The feeling of anger is one that is common to everyone. Perhaps we clench our fists, grit our teeth and imagine the worst for an offender. Maybe we stuff our anger inside into densely compacted packages that are eventually set off like explosives when we just cannot take it anymore. In many instances, anger functions like a deflective buffer, protecting us temporarily from the deeper pain we may be experiencing in association with a grievance that has occurred. When this happens, it can be helpful to recognize that in such instances, anger is functioning in a protective manner, shielding us from being overwhelmed by a greater hurt, especially if it is during circumstances where our safety is at risk. In other instances, our anger is a just response to an infraction committed against us that never should have taken place. Teasing out our experience of anger and the bigger function behind it is an important part of developing our own emotional awareness and attuning to its role in the story of our lives.

Considering the function of anger in our lives is a worthwhile pursuit. According to researchers, anger is among those emotions that can result in mental and physical health risks. These can include things like heart disease, earlier mortality, depression, anxiety, and troubled relationships.[1] This is especially true for those of us who tend to harbor anger. When we hold onto it and continue to use it as that protective shield, we put ourselves at risk for developing larger difficulties that we likely never bargained for.

Forgiveness is among those potentially helpful methods for attending to and resolving anger and its related emotions, like hostility, bitterness and resentment. It can be especially effective in our interpersonal relationships. According to Robert Enright, one of the thought leaders and researchers of forgiveness, “forgiveness helps a wronged person examine the injustice, consider forgiveness as an option, make a decision to forgive or not and learn the skills to forgive.”[2]

Forgiveness has the unique quality of fully validating an injury and recognizing our legitimate anger response. The beauty of forgiveness is that not only does it offer this validation, but it goes the next step. Once anger has done its job, forgiveness takes us into a deeper phase of healing. When invited in, forgiveness reminds us of what our boundaries are, that they are worth protecting and that we have the power to release ourselves from the hooks of offense, injury and abuse. One forgiver put it this way, “I’ve learned to like forgiveness because of its strength, freedom and assertiveness. Now, I think I have a better sense of myself and my boundaries. I grew up with my physical, emotional and spiritual boundaries being invaded. Forgiveness tells me it matters that I have boundaries; it is an infraction if they get crossed, and I can unattach from you to restore more a sense of myself.”

Next up in this forgiveness mini-series I will share more about the decisional and emotional nuances of forgiveness. Until then, take a moment to consider where the anger in your life could stand a possible upgrade into the next level of healing. If so, maybe forgiveness has a part to play. 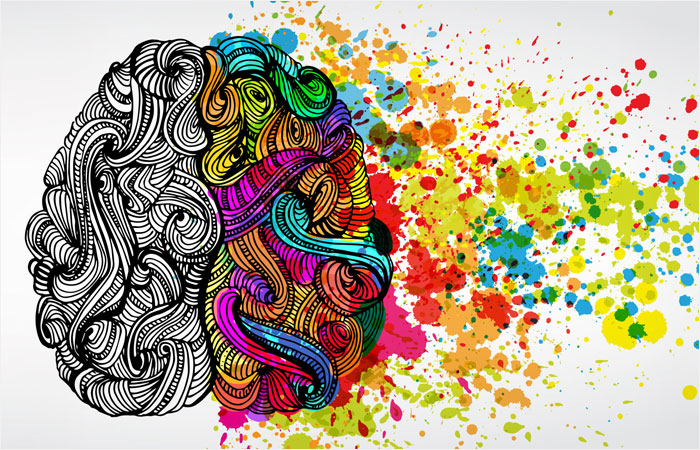 Logic or Emotion? Which Mental Faculty is Superior? 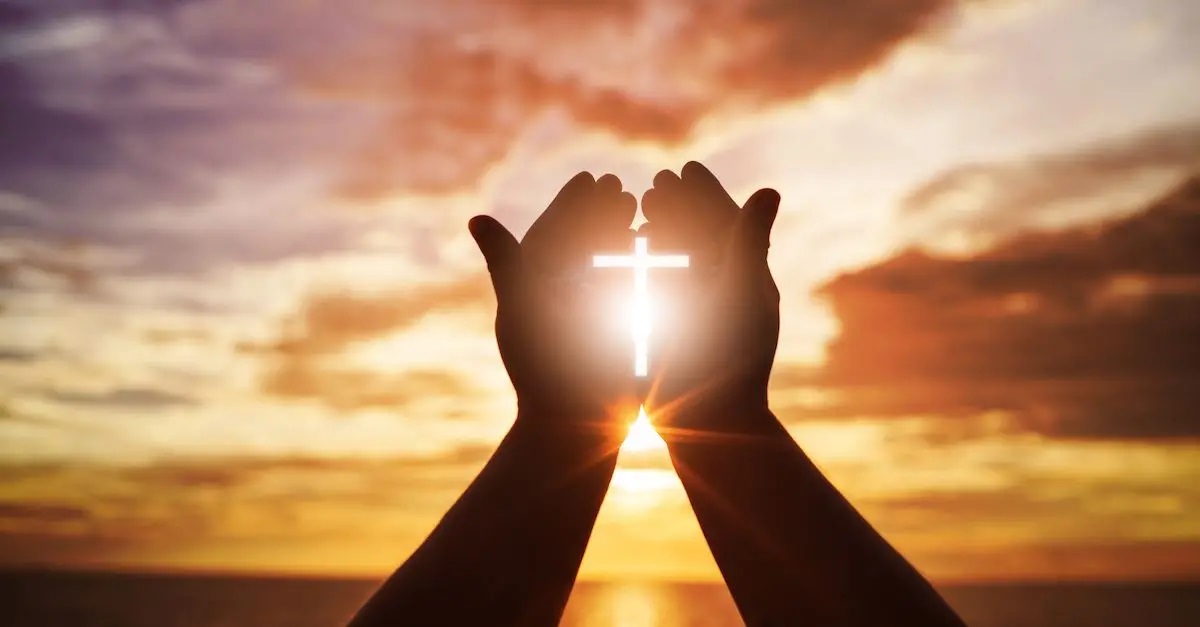 What Does it Mean to be Made in God’s Image? 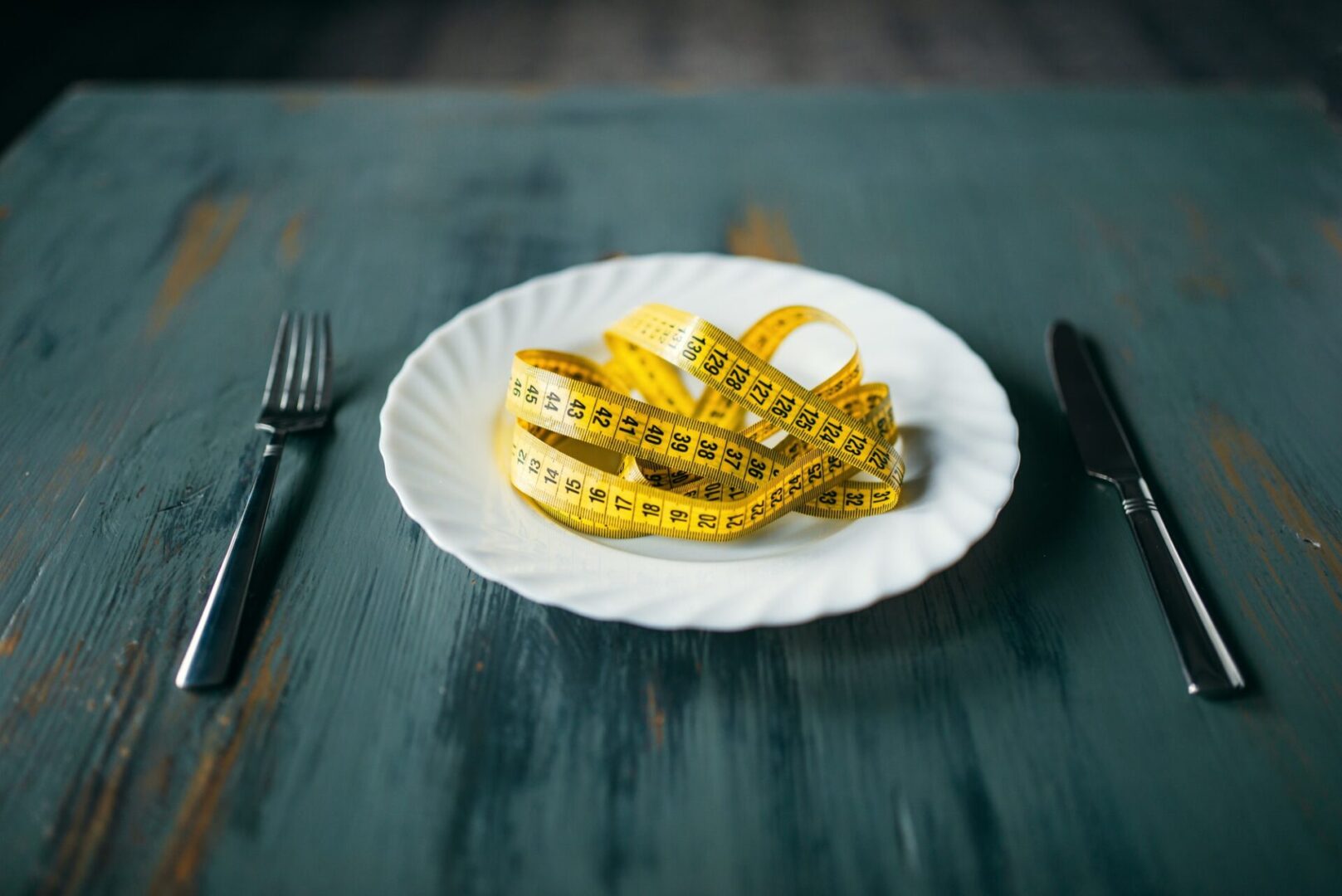