What Does it Mean to be Made in God’s Image?

“Like every other human being, I am a splinter of the infinite deity.” – Carl Jung

Devoutly religious people, particularly conservative Christians, often demonstrate their humility by professing their lowliness in relationship to God. For example, if one is complemented for an achievement, such an individual may not simply express gratitude for the acknowledgment (e.g., simply say “thank you”), but say something like, “I can’t take any of the credit. It was nothing but God.” Other common phrases include, “I’m nothing without God,” or “I’m nothing but a lowly sinner, God deserves all the praise.” Often, the purveyors of such statements are beset with incredibly low self-esteem because implicit in the aforementioned phrases is the notion that acknowledging one’s own efforts is a mark of frowned-upon pride or self-exultation. Furthermore, it is believed that God looks down upon those who hold themselves in high regard. Essentially, the pervasive attitude among many conservative Christians is that God is to be given all of the glory and to accept praise for one’s efforts is a moral transgression. Given this trend, I’m writing this essay to declare that such excessive humility is in error.

The following passage is not commonly belted from the pulpit on Sunday mornings, but it’s worth highlighting that in Psalms 82:6, humans are referred to as “gods.” The psalmist states that “‘You are ‘gods’; you are all sons of the Most High’” (Psalms 82:6). Furthermore, in John 10:34-36, when Jesus is being lambasted by his fellow Jews for declaring that he is the Son of God, and he implies his divinity, he goes on to say: “‘Is it not written in your Law, ‘I have said you are ‘gods’? If he called them ‘gods,’ to whom the word of God came — and the scripture cannot be set aside — what about the one whom the Father set apart as his very own and sent into the world? Why then do you accuse me of blasphemy because I said, ‘I am the Son of God’?” Both of these passages indicate that human beings are divine. Surely, each person is a divine entity characterized by limitation, no doubt, but they are divine nonetheless.

God and Humans Differ in Magnitude, Not Substance

One can see that in the above mentioned passages regarding the divinity of human beings, people are referred to with a lowercase “g” when describing them as “gods.” The Godhead is referred to with a capitalized “G.” This then suggests that the difference between God and human beings is a matter of magnitude, not substance. In other words, it’s as if God is the ocean, and human beings are droplets of water that emanate from that ocean. Hence, it’s written that we are made in God’s “image” (Genesis 1:26). Humans are the Imago Dei. Understanding this can change how people speak or act towards themselves, as recognizing one’s divinity elevates one’s value and status. Given this idea, the next question that is understandably begged is, what does it mean to be made in God’s image?

To be made in God’s image means that whatever attributes God has, a human being has as well, although to a limited degree (remember droplet of water versus the ocean). For example, God is a creator, a destroyer, a wielder of mercy, and an arbiter of justice. Furthermore, he solicits praise, and when He creates something – a day in Genesis for example – he calls it “good.” God recognizes his accomplishments (Genesis 1), and He welcomes recognition from others, evidenced by His desire for praise (1 Chronicles 16:25). Given that we are made in God’s image, we ought to therefore operate as God does by recognizing the fruits of our labor, make favorable comments concerning our work, welcome and show appreciation when someone compliments us.

In conclusion, God is “worthy to be praised” (1 Chronicles 16:25), and so are you. Knowing this can do wonders for your self-esteem and also shift the way in which you relate to others, as everyone is a reflection and emanation of God. This year, I encourage you to think about what it means to be made in God’s image and to relate to yourself with your divinity in mind. If you’re particularly incredulous and retort that simply because something is written in the Bible, it doesn’t make it true, you get no argument from me. However, if you act as if the idea of being made in God’s image is true, I encourage you to see what happens. I think that you might be surprised by the impact that the endorsement of such an idea may have on you psychologically. 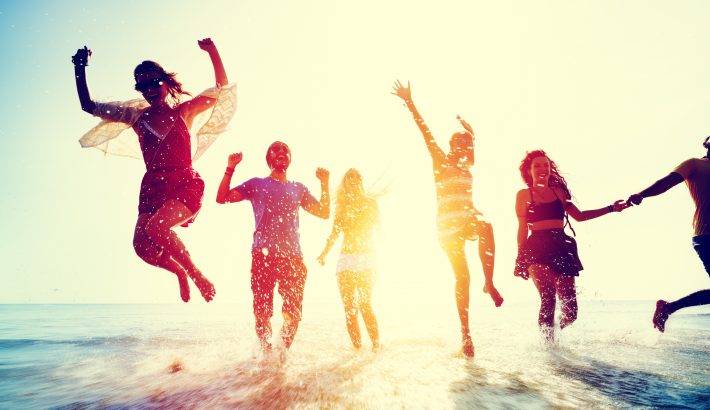 Summertime Stress Got You Down? 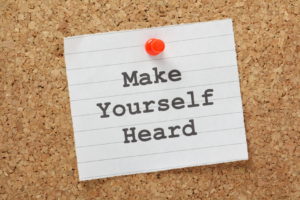 Assertiveness: Be All of You in Your Relationship 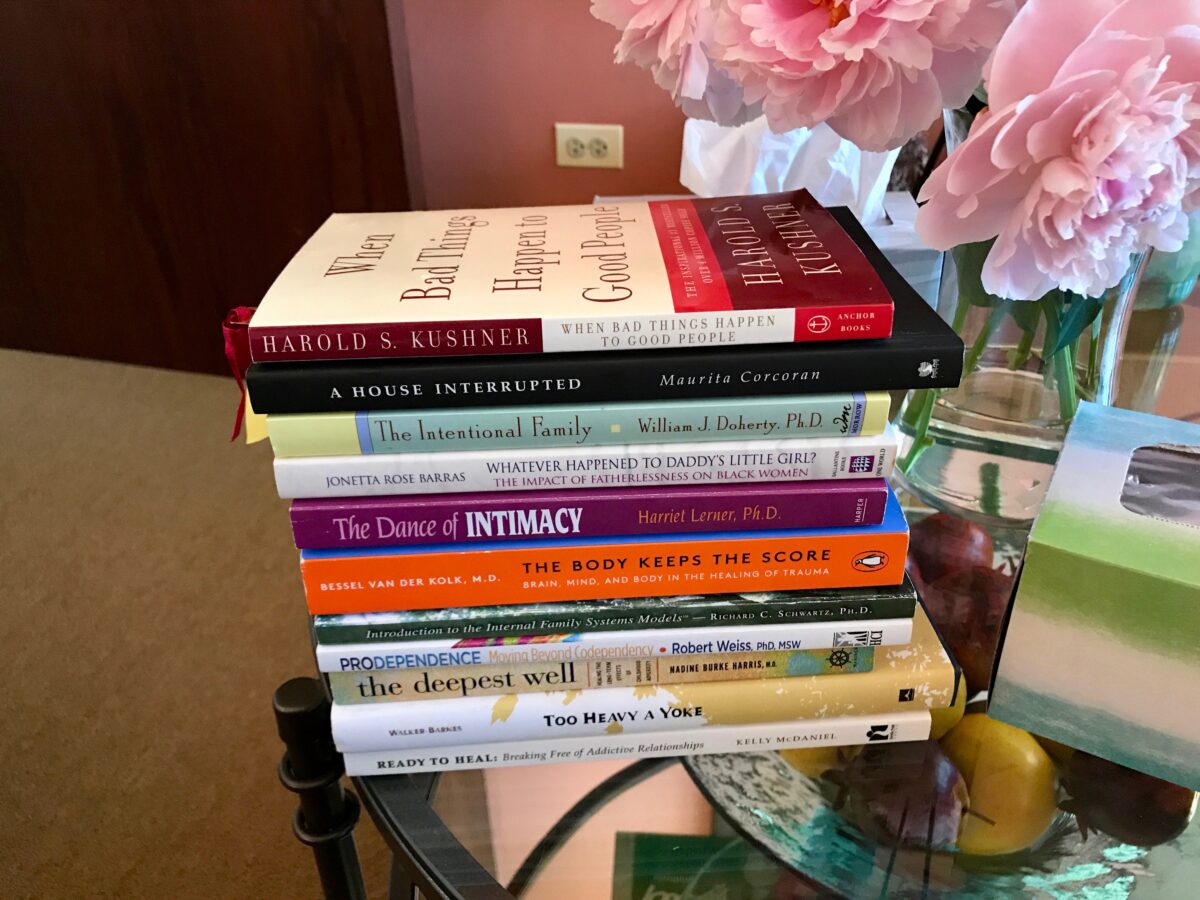