by CCCOC Resources / in Active, Self Improvement

Several years ago, one of our after-school program partners requested a crisis management session with Damien* at their Southside location. Damien’s twin sister had just died in front him as a result of an asthma attack. He and his family were shocked and grief stricken. Only a month later, Damien’s grandmother died during the night; he found her body the next morning. His caretaker, his closest family members, and his entire support system disappeared in the span of one month.

After the tragedies, Damien began showing symptoms of trauma—a dramatic increase in aggressive behavior with frequent fights and a remarkable decrease in positive social interaction. He withdrew from his friends and social activities. Grief and fear seemed to lock Damien into a perpetual silence. He was routinely kicked out of class and faced expulsion from his after-school program for what seemed like constant fighting with his peers.

Upon his referral to us, Damien began receiving weekly individual therapy and began participating in a weekly CCCOC led therapeutic group with students of his age. Through those services, Damien received a safe place to grieve, to be supported, and to handle his emotions in ways that would be healing, rather than destructive. Even with immediate response to his loss, Damien has continued to need our services for the last 2.5 years. Without this level of care, Damien would have developed a life-long fear of trusting others. He would have been more likely to have unhealthy relationships; to drop out of school; to engage in behaviors that endangered himself and others; to perpetuate the trauma he experienced through acts of violence; and would be at an increased risk for suicide.

Through consistent support from CCCOC, Damien has shown remarkable growth. He is re-engaged with his peers, his teachers, and his community. He is focused on learning at school and is seeing his grades improve. The fighting has stopped and he is making positive decisions through work with his therapist. Damien has also been equipped with the tools to resist negative peer pressure, including the persistent invitation to join a gang for “protection” and a sense of family.

Damien still experiences grief over having lost his family and will carry the trauma of witnessing their deaths permanently. He continues to deal with poverty and the constant pressure to cope with his feelings of loneliness by joining a gang. However, thanks to a strong partner agency with caring teams of people, prayer, and the skills he is learning in therapy, Damien is defying statistics and setting a positive trajectory for his life. He has been UNLEASHED to live a successful life, free from the bondage of grief, poverty, and trauma.

*Client name, photo, and identifying information have been changed to preserve confidentiality

About the Author: CCCOC Resources 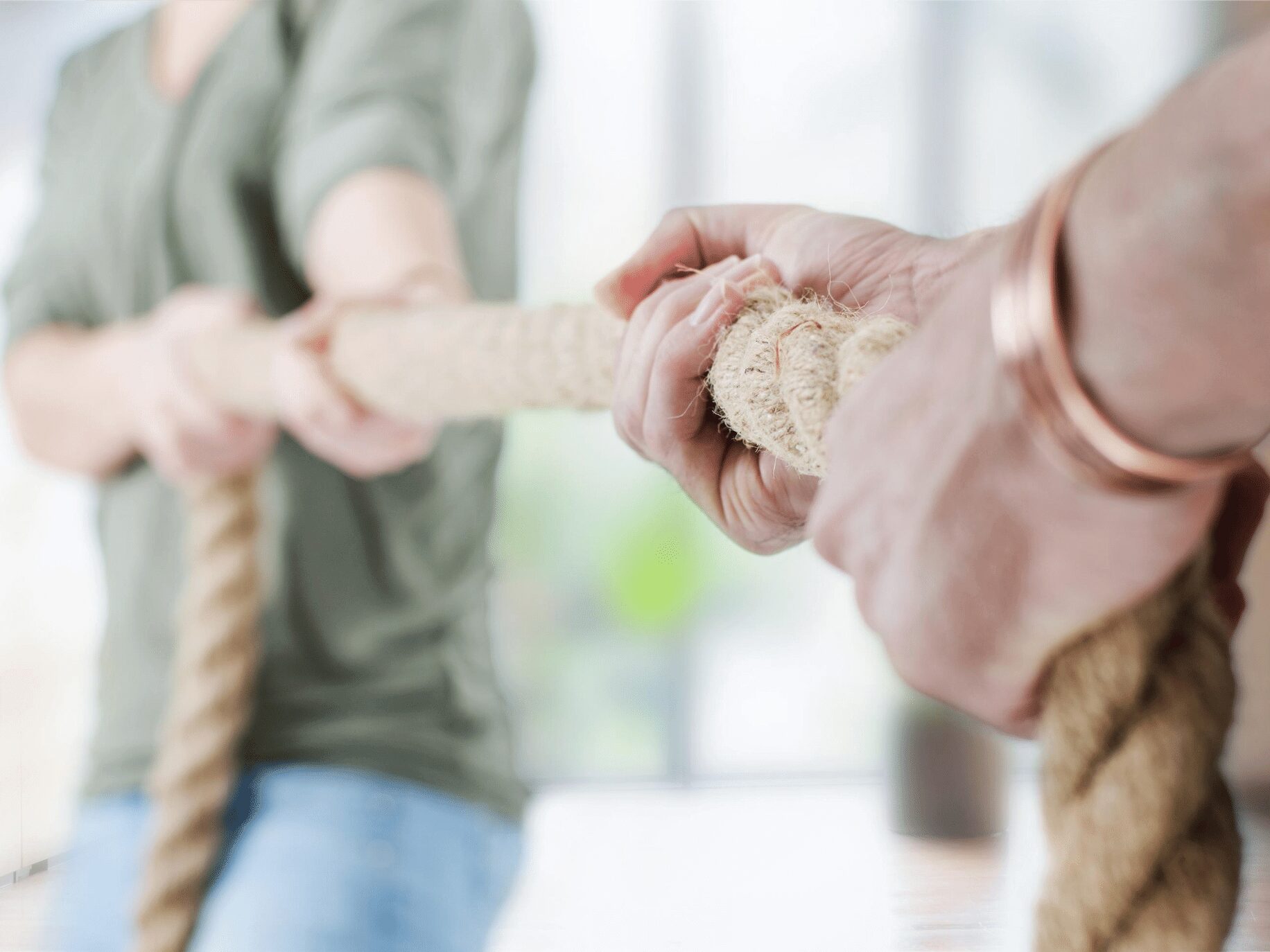 Resolving Marital Conflict: A Roadmap on How to Fight Fair with Your Spouse 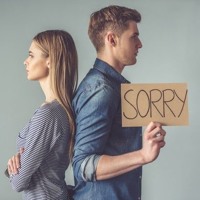 How Do I Know When I Have Actually Forgiven? 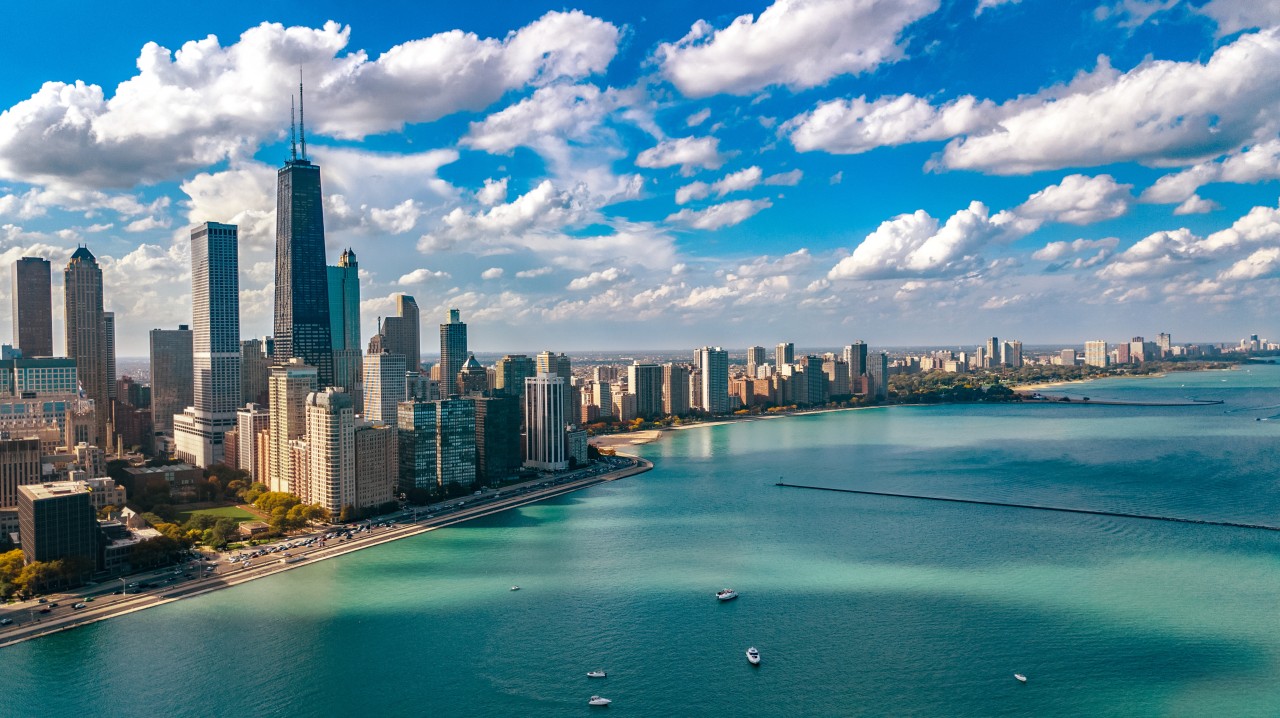