Should You Run Your Life Like a Marathon or a Sprint?

by Stephanie Harris, M.A., LCPC / in Active, Self Improvement

To state the obvious, marathons and sprints are similar in that they both involve running. However, the unique challenges that distinguish both aerobic activities encourage different running styles. For example, marathon running focuses on endurance and going at a steady pace so that the runner doesn’t stop prematurely due to excess exhaustion. On the other hand, sprinting involves mobilizing a brief surge of energy so that the person can run as fast as he or she can in a short amount of time. Both activities require different strategies of breathing, endurance, pace, and speed. Similarly, life can be run like a marathon or a sprint.

Sometimes people may need to take things at a slow and steady pace so they can endure prolonged stress. Other times, people may need to muster a quick burst of energy so they can operate at an intense level for a limited amount of time. If one is operating in a way that’s optimally adaptive, the strategy one employs ought to be commensurate with the demands of the task at hand.

For example, with respect to food, there may be times when a person must decide between an immediate indulgence and what may be healthy for them in the long run. For instance, vegetables are necessary for people’s long-term health, even if their taste may sometimes be less than ideal. For vegetables to consistently offer their health benefits, people need to eat them every day in the hopes that they will make their bodies strong so they can live for a long period of time. In other words, they are running a marathon with their eating habits, trying to last until the end. However, if they found out they only had one day left on earth, they may not choose to eat a lot of vegetables if they did not like the taste. They may be more likely to indulge in all of the delicious foods they wanted to, even if those foods were not healthy for them because in this situation it’s not advantageous for them to sacrifice their present for the future. To put it simply, they are sprinting to get as much joy as they can out of life.

Sprinting in this case may make sense because they only have one day left on earth. But what happens when people take a sprint-approach to life when they are actually expected to run marathon? Sometimes people operate at an intensely high level and are expected to sustain that intensity for several hours, days, or even weeks. This is an unhealthy use of the sprint method (and actually is hardly a sprint at all because sprints are meant to be short-term). Many people cannot, nor should they run sprints for a sustained amount of time, otherwise they risk crashing.

However, there are times when sprints are very necessary. For example, if people are up against a deadline and they have a lot of work to complete before their assignment is due, it would be wise for them to treat this as a sprint and to work as hard, and as quickly as they can. A slow-and-steady marathon approach would likely not work well here because of the time-pressure.

There are other times when it may not be clear whether one should run a sprint or a marathon. One example that I have often come across is the challenge of deciding whether one ought to work really hard and retire early, or work at a steady pace and retire at an older age. There are pros and cons to both. If people were to employ the sprint-method by working incredibly hard and decide to retire early, they would likely be able to fully enjoy the latter part of their life. However, they would probably have very little quality of life during their working years. On the other hand, if they were to work at a steady and sustainable rate throughout most of their life, similar to a marathon, they would likely be able to have moments of fun and rest during their life. However, they would be working for a longer period of time, on the whole.

In conclusion, when faced with the challenge of deciding whether to engage life as if it’s a sprint or a marathon, time-pressure, lifestyle preferences, energy level, and priorities ought to be considered. Each approach has trade offs and when making a decision about which style to adopt, one should think through the risks and the benefits carefully. Life can be complicated, and the way in which one approaches life ought to match the complexities of one’s circumstances. 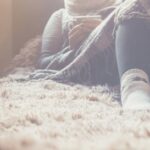 Live on the Rest 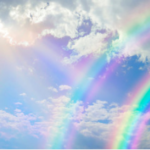 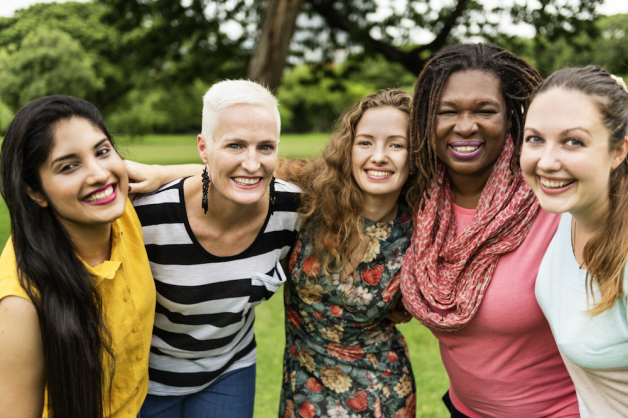 All my single ladies…Caring for the heart of a woman